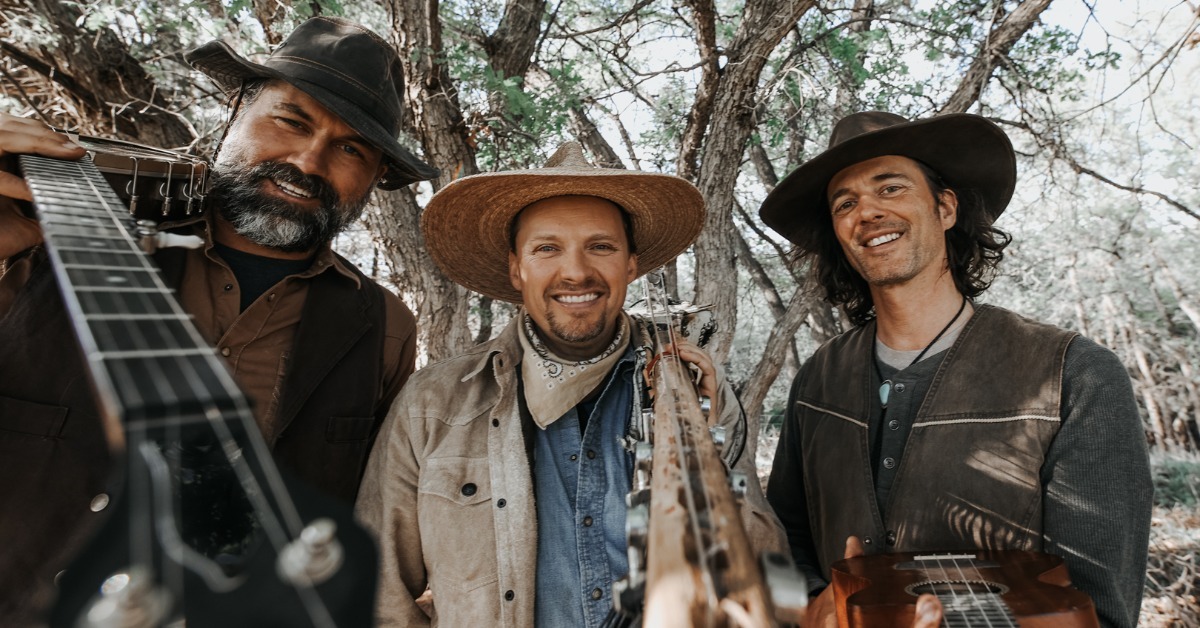 Dirtwire with Gone Gone Beyond and Blossomn

Dirtwire stands poised between ancient Mother Earth and modern technology, a blend of ethnomusicology and the psychedelic trance state, gut-bucket delta blues and what the band variously dubs “back-porch space cowboy blues, swamptronica, and electro-twang.” It’s a sound informed by Dirtwire’s travels and performances around the globe, where East meets West and North joins South. From the favelas in Brazil, Femi Kuti’s Shrine in Lagos, Tokyo’s bluegrass clubs, Ayahuasca ceremonies in Central America, Gamelan performances in Bali, desert festivals in the Australian Outback, and the 20th anniversary of Kazakhstan’s modernized new capital Astana, the band spreads its message by building bridges across musical cultures in their own unique way. Dirtwire plays an array of instruments both ancient and modern, including West African kamale ngonis, jaw harps, space fiddles, whamola basses, Rickenbacher electric 12 string guitars, bowed Banjos and mouth harps from around the globe, all interwoven into modern laptop beat creation. Hailing from the underground west coast electronic bass music scene Dirtwire finds itself at the forefront of experimental electronic music production mixing in their wide array of world instruments with sampled beats and 808’s. Dirtwire’s live shows are a communal psychedelic journey, which have been channeled into their latest full-length effort, Electric River.

Electric River explores Dirtwire’s ritualistic practice of taking psilocybin mushrooms and conjuring musical transmissions from other dimensions. From the seeds of their self titled first album, all the way through Electric River, Dirtwire has cultivated a relationship with psychedelic mushrooms as a way to amplify the band’s creative expression. The album cover, by artist and friend Carey Thompson, depicts a representation of Maria Sabina, a southern Mexican shaman from the Sierra Mazatec. Sabina is acknowledged as the first person to popularize mind-altering mushrooms in the ‘50s and ’60s, after being introduced to the west by noted ethnomycologist Gordon Wasson in 1955. “It’s our homage to the feminine origin of the psychedelic movement,” says Mark Reveley, noting the ambient ethereal song on the album named after her. “That’s a huge part of our creative inspiration,” says David Satori. “We feel it opens up a door to connecting to the elusive great mystery of life, in a different and more profound way. Our senses are heightened to the infinite potential of sound.” “The key is to make sure everything is plugged in before you drink the magic tea,” laughs Evan Fraser.