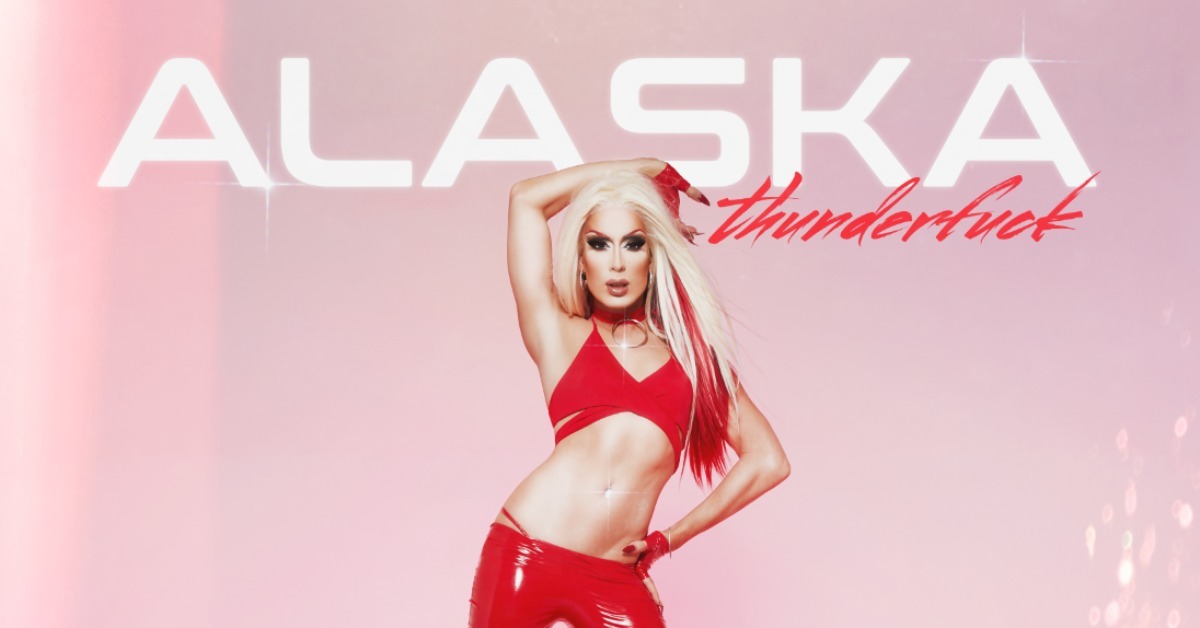 A bizarre cosmic collision propelled Alaska to Earth…and onto the fifth season of “RuPaul’s Drag Race,” where she finished in the final 3 before returning and taking the crown as winner of season two of “RuPaul’s Drag Race All Stars.” She has released three chart-topping studio albums, “Anus,” “Poundcake,” “Vagina” and a 4th on the way in 2022 with “Red 4 Filth”, been a cast member of VH1’s hit reality series “Scared Famous,” released a young adult novel titled “Alaska Thunderfun and the Inner Space Odyssey” and will release her memoir "My Name's Yours, What's Alaska? : A Memoir" in November 2021, stars as Hattie in the short horror film “The Quiet Room” directed by Sam Wineman and has toured the globe spreading her otherworldly message of love, kindness and gender non-conformity. Alaska also co-hosts the wildly popular Race Chaser podcast with Willam and her YouTube videos boast over 60 million views with 15 million views alone (and counting) for 2017's "The T." She has over 1.8 million Instagram followers and over 1.3 million Twitter & Facebook followers. You can watch her first-ever stand-up comedy special "The Alaska Thunderf**k Extra Special Comedy Special" on the OUTtv USA Apple TV Channel. Alaska co-founded the LGBTQ+ Moguls of Media podcast channel on the Forever Dog Network . Her message to humankind? “If you’re not wearing nails, you are not doing drag.” Find her online at: alaskathunderfuck.com.