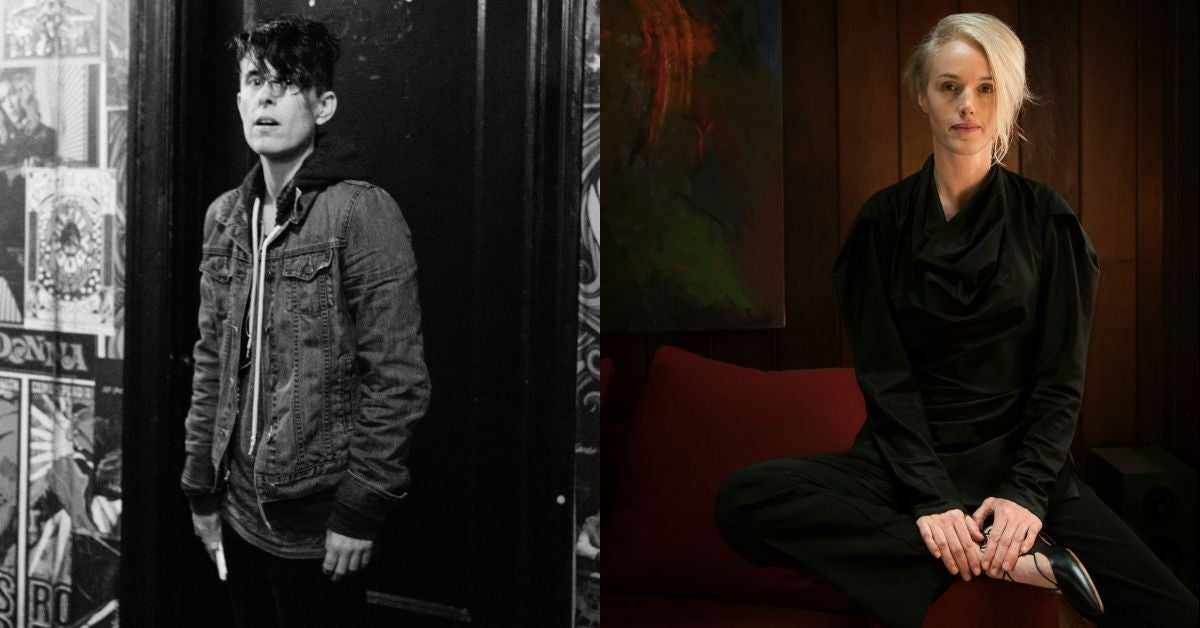 In a fierce oscillation between activism and love, Andrea Gibson’s newest literary triumph, Lord of the Butterflies, is a masterful showcase from the renowned poet whose writing and performances have captured the hearts of millions. An artful and nuanced look at gender, romance, loss, and family, this is also a book of protest. While rioting against gun violence, homophobia, and white supremacy, Gibson celebrates gender expansion, queer love, and the will to stay alive.

Winner of the first-ever Women of the World Poetry Slam in 2008, Andrea Gibson remains one of the most captivating performers in the spoken word poetry scene today.

A cellist since the age of eight, Keating pursued electronic music and contemporary composition as part of her Liberal Arts studies at Sarah Lawrence College in New York. After graduation she moved to San Francisco and built a career as an information architect and data analyst while moonlighting as a cellist in rock bands. Keating eventually combined her love of music and technology, using a computer to live-layer her cello and performing for late-night after-parties in her San Francisco warehouse. She is known for both her use of technology – which she uses to sample her cello onstage – and for her DIY approach, releasing her music online without the help of a record label.