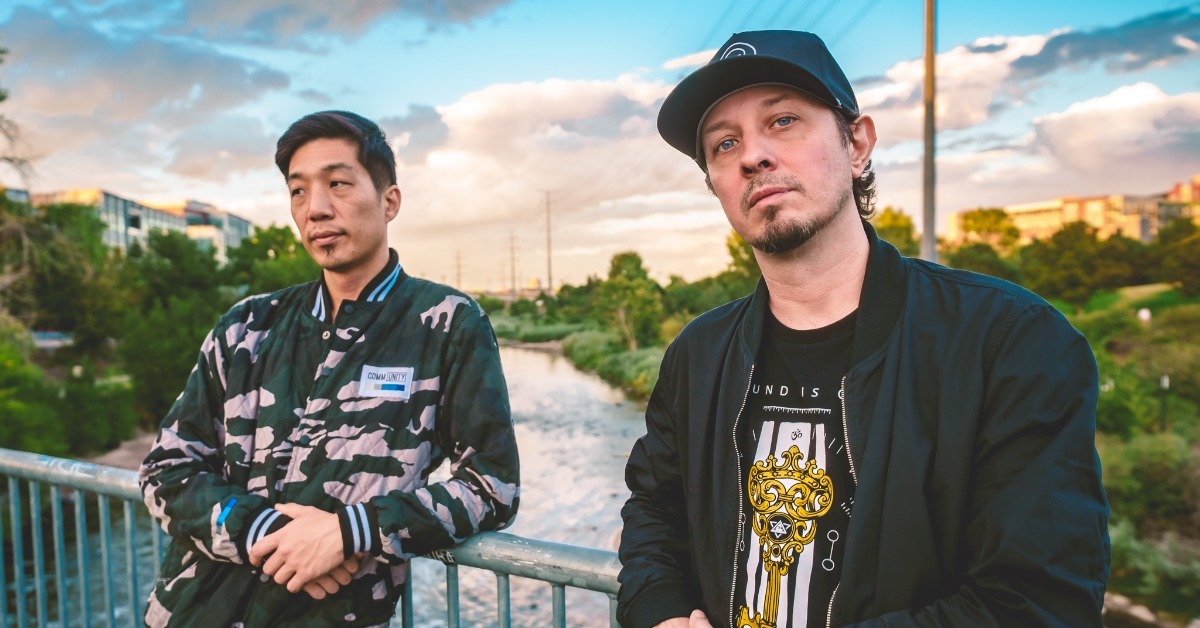 Pioneers of Colorado’s electronic music explosion, Break Science soars ahead of the curve, with a decade-plus trendsetting the game. Steeped in filial traditions of East Coast hip hop, and futuristic soundwaves of the now, the Denver-based duo continues to scale creative mountains. Comprised of keyboardist/producer/jazz pianist Borahm Lee (Pretty Lights Live Band) and funk/hip-hop drummer extraordinaire Adam Deitch (Lettuce), Break Science traces roots to the embryonic seeds that flowered the electro-soul movement. The pair have consistently ascended the cutting edge of live dance music culture with an array of blistering live performances in any number of settings or configurations.

Borahm Lee’s masterful use of Ableton Live and prowess atop an assortment of analog synths, Fender Rhodes, and digital plug-ins propel Break Science’s towards the new frontier. Lee has worked with cultural icons like Kanye West and The Fugees, he is well versed in reggae/dub vibrations. Adam Deitch keeps it thorough with classic boom-bap, and inventive patterns that employ his rhythmic wizardry, be it electronic drum programming or a traditional trap-kit. Deitch has worked with hip-hop legends like Redman, Pharoahe Monch and members of the Wu-Tang Clan, he’s manned the drum seat for jazz luminaries like John Scofield (Uberjam). Both members of Break Science bring classic hip-hop, dub, drum n’ bass, dancehall, jazz, funk, and genre-defying elements to coalesce in modern electronic soundscapes.

The sum of these parts has evolved Break Science into an amalgam of styles authentic, and an artistic aesthetic wholly their own, heard in the highest of definition on their titanic 2018 full-length LP Grid of Souls. For ever-further explorations in sound, the duo will form like Voltron, combining with several members of Lettuce for the wildly-kinetic Break Science Live Band. Whether the essential dynamic duo or a full-fledged ensemble, they continue to break down the science & move the arena, one gridlocked soul at a time.