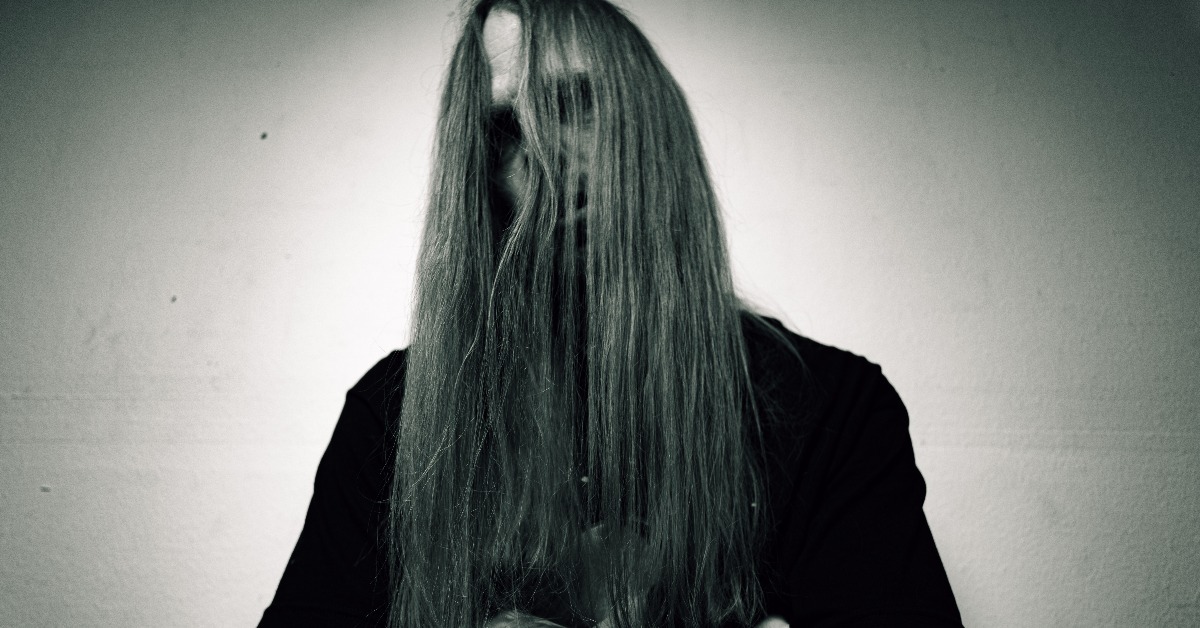 CUNNINLYNGUISTS
There has never been an anomaly in hip-hop quite like the southern trio CunninLynguists. Sampling genres from psych-rock to blues, New Romantic to polka, they have been musically compared to UGK and Atmosphere in the same breath. They have toured and shared stages with Kanye West and Aesop Rock to equal success. They have produced for Lil' Scrappy as well as KRS-One. They have crafted songs with international soul superstar Cee-Lo Green and politically charged indie-favorite Immortal Technique … on the same album. CunninLynguists have eschewed categories, boxes and labels for 6 years, 3 albums and 2 official mixtapes, all while having what XXL Magazine described as the "Most Hated Name In Rap".

SADISTIK
Sadistik has created a discography and fanbase that's nothing short of a phenomenon. Sadistik's artistry, attention to detail and fearless approach have set him apart from his peers. Since his initial debut in 2008, Sadistik has become an indie rap icon with his signature emotive, poetic style that's paved the way for countless artists since. Referred to as a cult leader, Sadistik has built a fiercely loyal fan base throughout his 13 year career. his unique technical prowess have attracted, inspired, and touched audiences all over the world, with his most loyal followers dubbing themselves as "The Sadists".