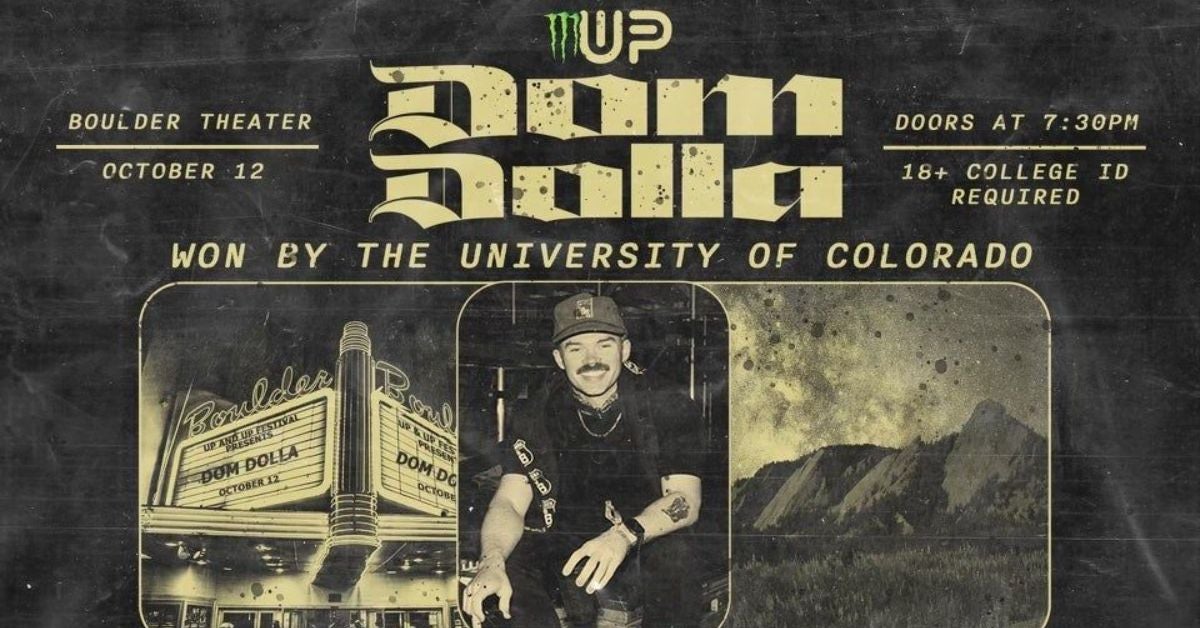 Monster Energy Up & Up Festival Presents

Australia’s DOM DOLLA is experiencing a meteoric rise, his signature style of house music is connecting with global audiences, recognised as one of the most exciting producers in electronic music.

Born in Manila, raised in outback Northern Australia, Dom discovered dance music when his Mother handed him a copy of Basement Jaxx’ 2001 album ‘Rooty’ while on holiday in Denpasar. Dom made the move to Melbourne, teaming up with high school mates hosting pub-discos & djing on weekends whilst working as a graphic-designer during the week. In 2015 Dom was encouraged to quit his day job to pursue his obsession with music and production.