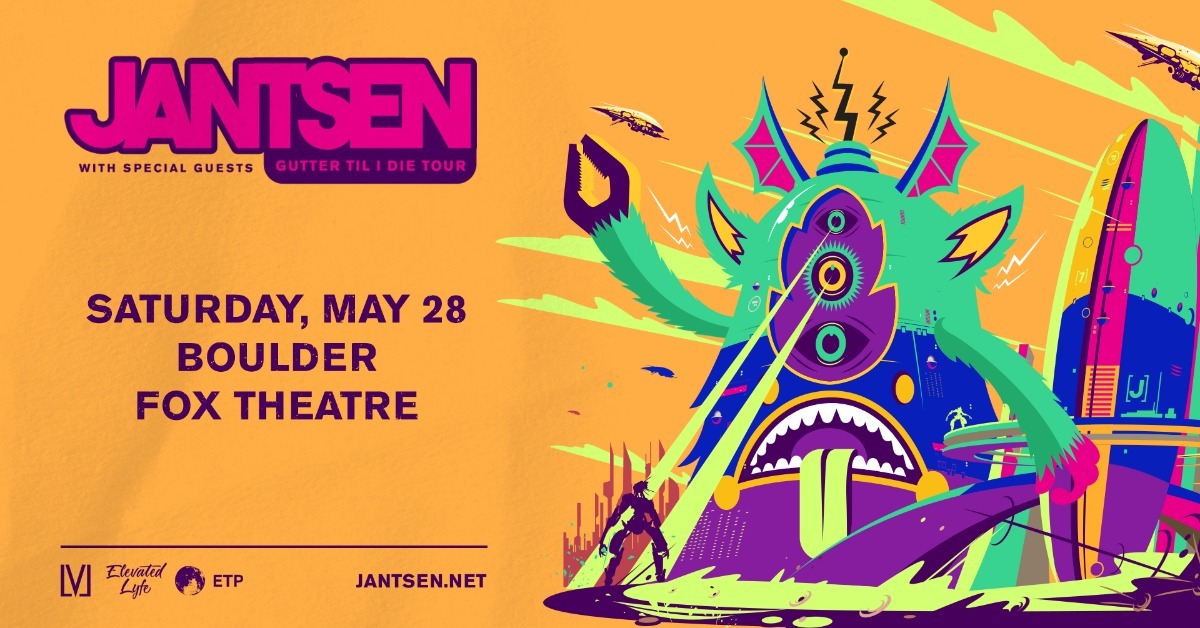 In a scene where trends in bass music come and go, the sound of Jantsen remains timeless.

Jantsen has devised his charismatic signature sound over the past decade, drawing influences from across the musical spectrum to bring life into bass music. His free-flowing sound is a staple in today’s era of electronic music, bridging the gaps between a multitude of genres in dance music and beyond.

Fueled by his unique perspective on dance music, Jantsen has released a consistent flow of tunes since 2011, both solo releases and collaborations with industry figures including Griz, Dirt Monkey, Wooli, and more . He’s taken his sound to a number of bass music’s top labels, including Kairos Audio, Circus Records, and Subsidia, to name a few. In addition to his own discography, Jantsen continues to keep his audience on their toes with his Gutter Music mix series, now in its fourth edition.