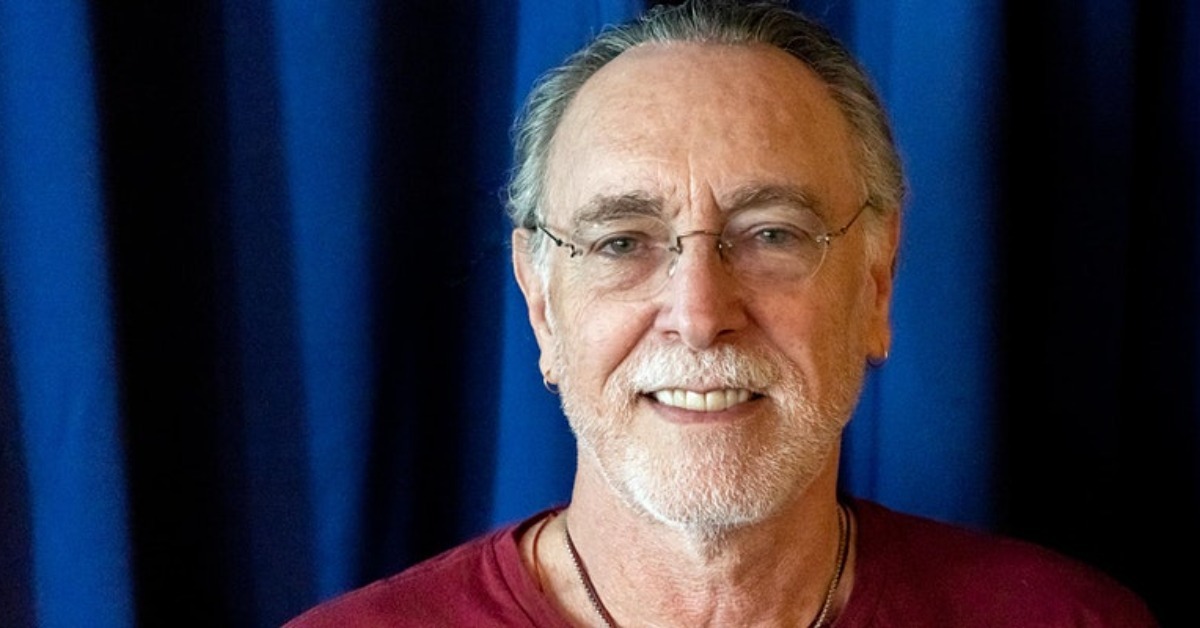 Krishna Das, one of the best-selling chant artists of all time, returns to the road on June 6, 2011 in Seattle, WA following his hugely successful, sold out tour last spring with Deva Premal, which the New York Post called "some enchanted evening...."

Krishna Das has been called the "Chant Master of American Yoga" by The New York Times and "Pavarotti of Kirtan" by Yoga Journal and is notable for making yoga and chant music more accessible to Western listeners. His music layers traditional kirtan --chanting of the divine names -- over popular arrangements and songs. This summer's tour will include Seattle, San Francisco, Los Angeles, and Denver as well as Harmony Festival and Wanderlust Festival, with more dates to be announced soon.

Last March, Krishna Das released his latest album Heart As Wide As The World to critical acclaim. His first studio album in more than 10 years, the album is a collaboration with David Nichtern ("Midnight at the Oasis"), who produced and played guitar. It also features musicians like Jerry Marotta (Peter Gabriel, Hall & Oates) on drums/percussion and world musicians Steve Gorn on bansuri flute and Benjy Wertheimer on esraj.

Layering traditional Hindu kirtan with instantly accessible melodies and modern instrumentation, Krishna Das has been called yogas rock star.  With a remarkably soulful voice that touches the deepest chord in even the most casual listener, Krishna Das known to friends, family, and fans as simply KD has taken the call-and-response chanting out of yoga centers and into concert halls, becoming a worldwide icon and the best-selling chant artist of all time, with over 300,000 records sold.

KD spent the late 60s traveling across the country as a student of Ram Dass, and in August 1970, he finally made the journey to India, which led him to Ram Dass own beloved guru, Neem Karoli Baba, known to most as Maharaj-ji.

Given the name Krishna Das, KD began to chant as part of following the path of Bhakti yoga the yoga of devotion.

After two and a half years with Maharaj-ji, returned to USA - alas, six months after his return, word came that Maharaj-ji had died.

He took solace in music, finding peace and strength in both his Bhakti yoga practice as well as in such heroes as Ray Charles, Van Morrison, Steely Dan, and Bruce Springsteen (whom he laughingly calls the Bodhisattva of New Jersey).  KD also co-founded Triloka Records, a California-based label specializing in world music, releasing such artists as Jai Uttal, sarod virtuoso Ali Akbar Khan, and legendary jazz musician/composer Jackie McLean.

In 1994, KD started leading chant at Jivamukti Yoga Center, NYC, with an ever-growing audience of yoga students which has led to chant with people all around the world.

Since 1996 KD has recorded 14 albums including his latest ones Heart as Wide as the World and Chants of a Lifetime (book + CD).

The chanting just hits you and you want to be a part of it, KD promises.  Thats the point of this whole thing.  Thats what cuts through all the stuff.  You get lit up.  You dont have to know what it means.