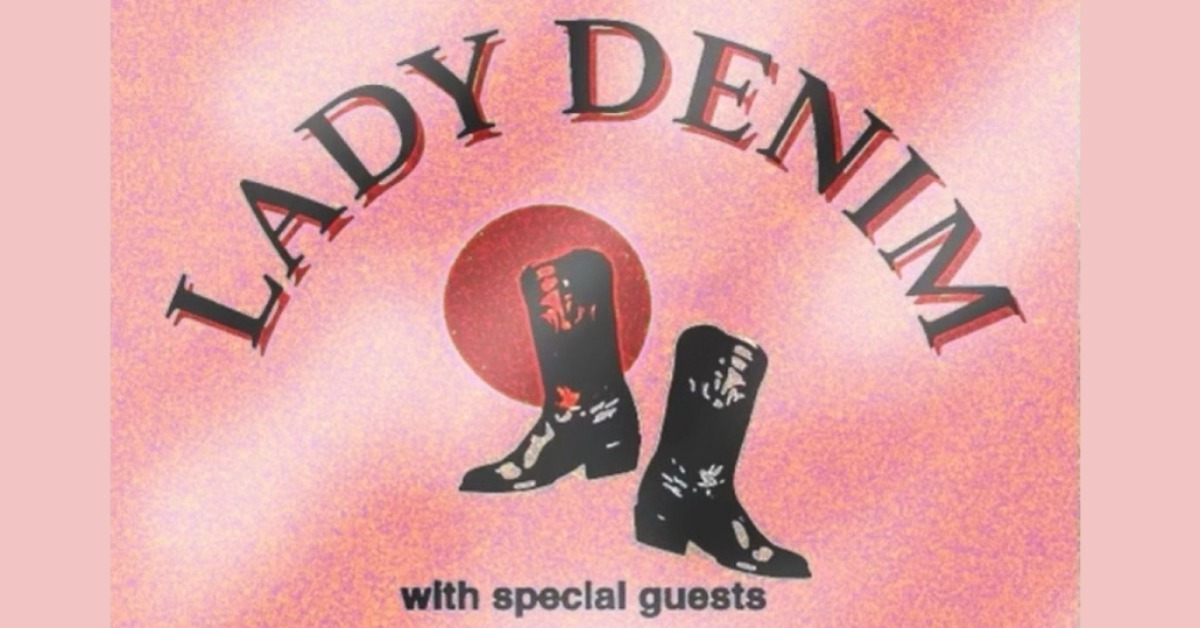 Lady Denim officially surfaced in January of 2019 while attending Colorado State University. Just a few weeks into that same year, they released “Pipe Dream” which would be the first track off of their debut EP, “For Edgy Girls, Like Ramona”.

Early on, they performed their limited discography at dive bars and crammed college basements, garnering a cult-like fanbase along the way. They quickly transitioned to headlining prominent venues around Colorado and supporting national acts, such as Saint Motel, The Unlikely Candidates, Generationals, Spin Doctors & more!

The 4-piece is currently based out of Fort Collins, CO consisting of members Nick Lundeen (Vocals/Rhythm Guitar), Nic Lubin (Lead Guitar), Chris Lubin (Bass), and Matthias Mandl (Drums). The band pulls elements of 80’s pop and Indie Rock together to create an upbeat unison. Their fanbase continues to remain dedicated to the energy and positivity that the band provides. Their sophomore EP, “loosely held hands” is out on 9/10 🙂

“Lady Denim is the Colorado band you probably don’t know yet – but should.” – 303Magazine

“Bright, energetic, and bursting with youthful pop polish. That’s been the name of the game for Fort Collins indie rockers and it’s paying off” – Bandwagon Magazine