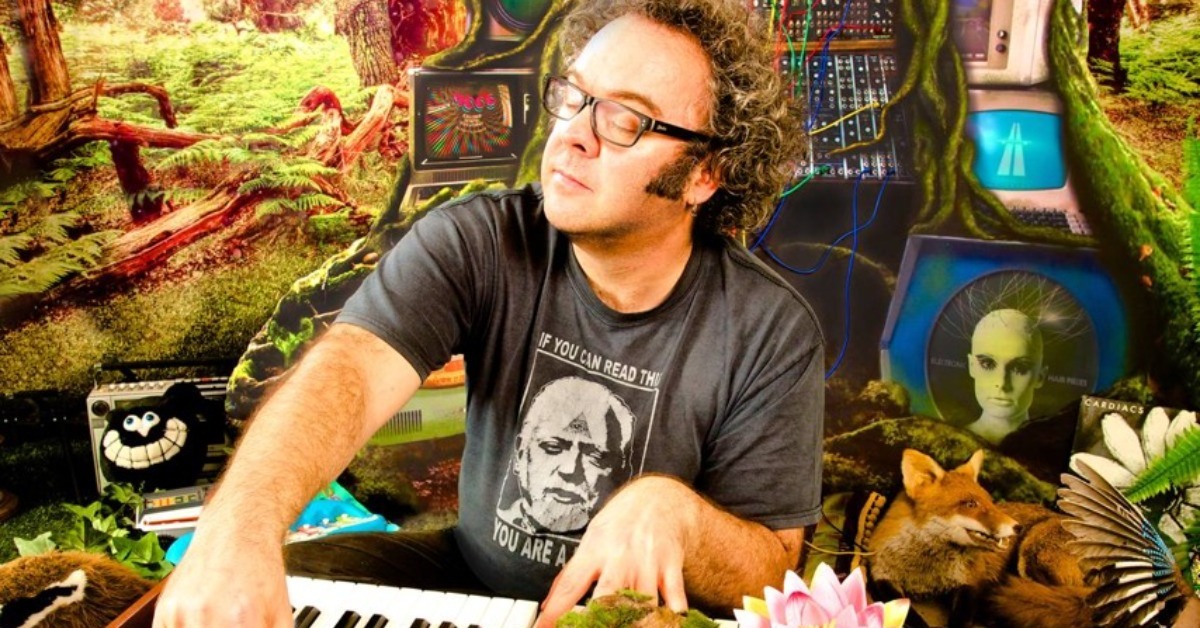 Ott has been messing about with sound boxes every day for as long as he can remember. Having spent the ‘90s flitting between his day-job as a freelance studio engineer and long weekends under the stars at psychedelic trance parties, the obvious next step, as the millennium turned, was to create music of his own from the jumble of sounds which filled his head.

After teaming up with Twisted Records, 2002 saw the release of the acclaimed ‘Hallucinogen In Dub’ album, followed in short order by his first solo effort, ‘Blumenkraft’ in 2003. 2008 saw the release of ‘Skylon’ and in 2011 the album ‘Mir’ was born.

A pattern has formed: every four years or so an album coalesces from the chaos, heads out into the world and takes on a life of its own. 2015 was one of those years.

Financed by a wildly successful Kickstarter campaign, Ott built a new studio, filled it with vintage sound-creation toys and locked the door, vowing not to emerge until a new record was born. The original 6 month deadline came and went but, a year after he started, the thing is finished.