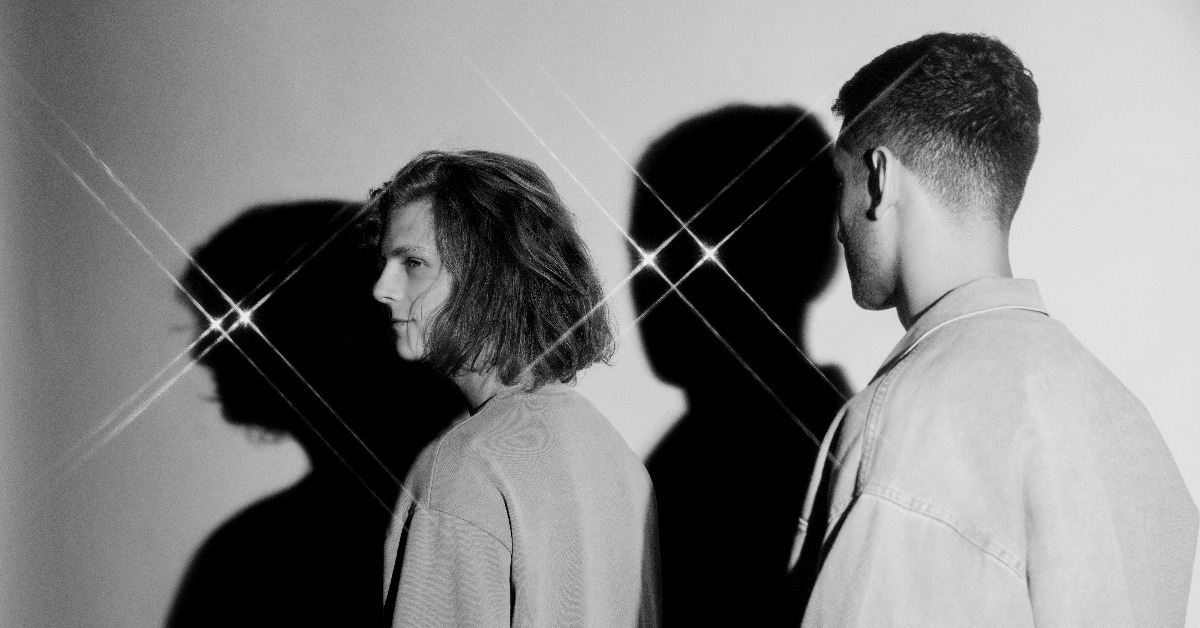 MEMBA was unearthed by New York based production duo, Ishaan Chaudhary & Will Curry, conjuring electronic music that is propped up by a backbone of ancient world influenced rhythms.

2018 saw the release of SAGA-I, an EP based around a particularly filthy planet in the MEMBA universe. The EP was transformed into a multisensory experience by coupling each track with relics from the planet that allowed the listener to taste, smell, feel, and see the music. The SAGA-1 experience came to life at a sold-out warehouse even in Brooklyn. In 2019, MEMBA released SAGA-II on ODESZA’s label Foreign Family. The EP story was told through an audio-visual short film that showcased another planet in their universe.

The past few years have seen MEMBA play Coachella, Bonnaroo, Electric Forest, Ultra, Holy Ship! and Glastonbury, to name a few. They have supported ODESZA, Jai Wolf, and Hermitude, and Clozee on tour, priming them for their own debut headline run. Recently, MEMBA charted globally with their song “For Aisha,” a tribute to Ishaan’s sister. The song was written for a Bollywood film called The Sky is Pink, which premiered at TIFF and is now on Netflix.

2021 will focus on MEMBA’s upcoming PHASES project; a celebration of changes in state, in humans and all matter. MEMBA is offering 4 EPs which will be released every full moon from April - July. “Trenches,” the first single off PHASE 1, was released alongside a music video that establishes the origin story of MEMBA’s new instrument. The project’s upcoming EPs will continue to expand MEMBA’s new world narrative and introduce more sonic nuances to the project as a whole.